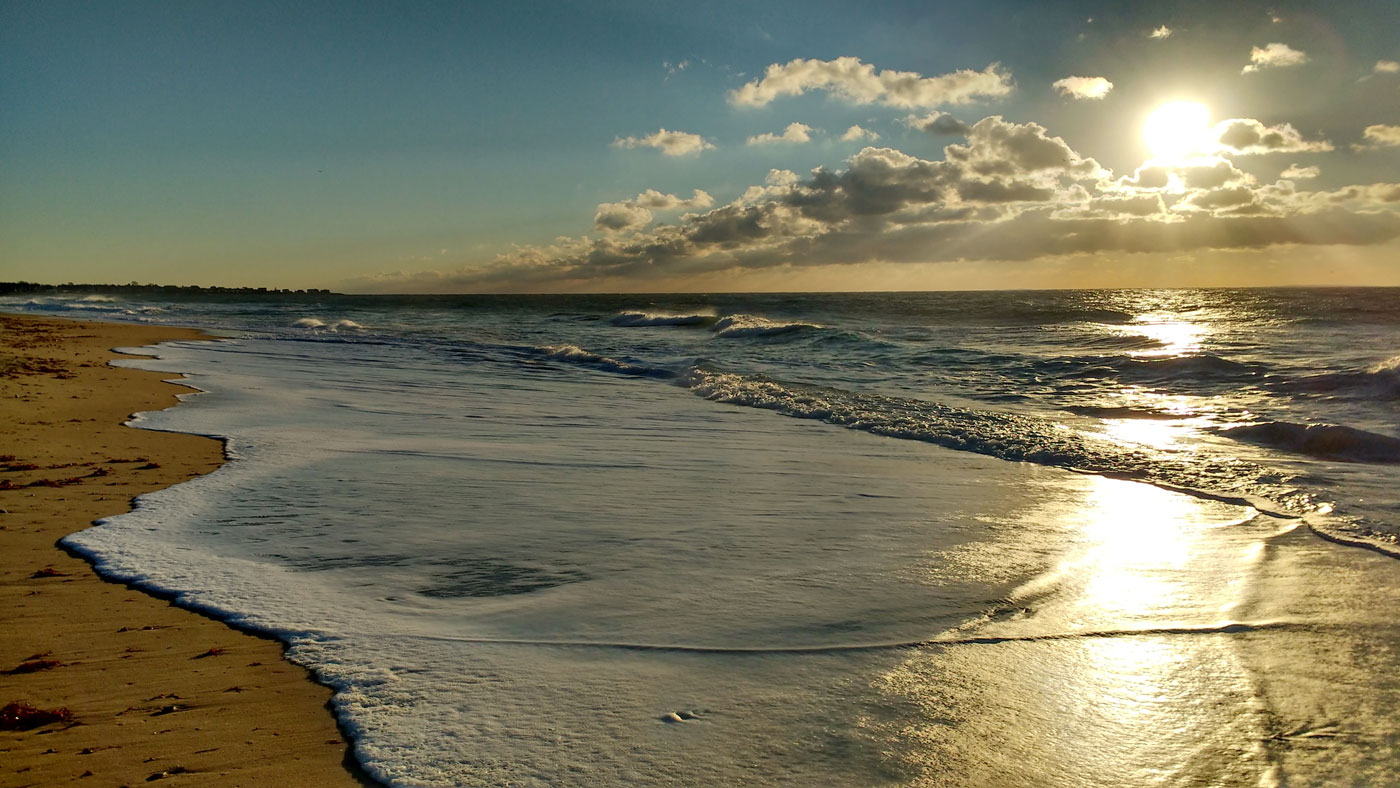 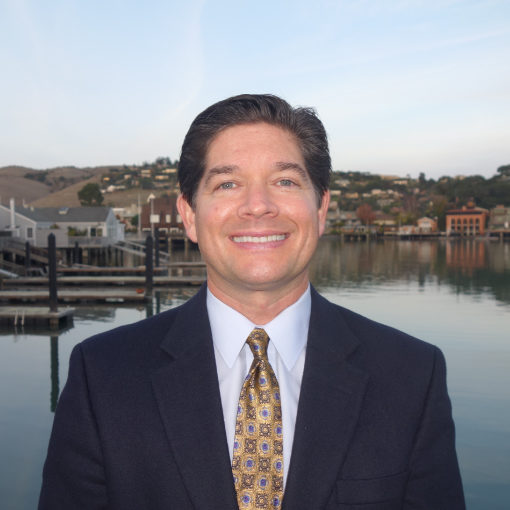 Lionel Shaw began his career in financial services in 1991 at PaineWebber & Co. as a retail stock broker, went on to receive his MBA in 1997 from the Claremont Graduate School of Business (the Peter F. Drucker School), has worked for JPMorgan, Van Kasper & Co., Wells Fargo Advisors, Wells Fargo Bank, and embarked upon his entrepreneurial dream to found a “finanthropic” investment advisory firm, Cáritas Advisors, in 2016.

Lionel founded Cáritas (cf., Charity in Latin) to provide a simple and sensible way to engage the client in the philanthropic process, convey a Socially Responsible Investing philosophy, and reinforce the necessity to focus not only on the private but also the public sector when it comes to capitalism and entrepreneurism. (Cáritas donates up to 10% of its fee revenue annually to the charities of its clients’ choice.)

While an undergraduate at Occidental College–where he received his BA in English Literature–Lionel was a four-time All-American NCAA Div. III Track & Field runner at 800 and 1500 meters, was SCIAC champion in Cross Country, and was inducted into Oxy’s  Track & Hall of Fame (in 2014). He is on the Top-10 all-time fastest half-milers list, and was a Track & Field/Cross Country sports reporter for Occidental Magazine in his free time. He also enjoyed the camaraderie of his peers as a member of Kappa Sigma Fraternity.

Lionel volunteers regularly for community-based organizations, and runs the EACH Foundation with 30 other civic-minded, volunteer social entrepreneurs who give their time to seek out worthy public charities to achieve social impact. Since its founding in 2016, the EACH Foundation has granted-out over $3.5 million to over 430 unique nonprofit organizations in the San Francisco Bay Area and Hawaii, all with very little overhead and no paid employees. And the investment returns of the portfolio, managed pro bono, have surpassed those of the S&P 500 by roughly 3% since inception (5/24/2016).

He is past board Treasurer for Pets Unlimited (now the SPCA) in San Francisco, and graduated from Town School For Boys, where he has served as an Alumni Advisor. Lionel is the class agent for his high school alma mater, Berkshire School in Sheffield, Massachusetts, he works in San Francisco, and lives in Mill Valley, CA with his wife Lisa (and their two African Savannah cats, Maasai & Mara).

He enjoys mountain biking, reading, writing, sailing his 1962 wooden yawl “Maryanna” (named after his mother) on the San Francisco Bay, skiing at Sugar Bowl, and dreams wistfully of becoming the next Great American Novelist in retirement.